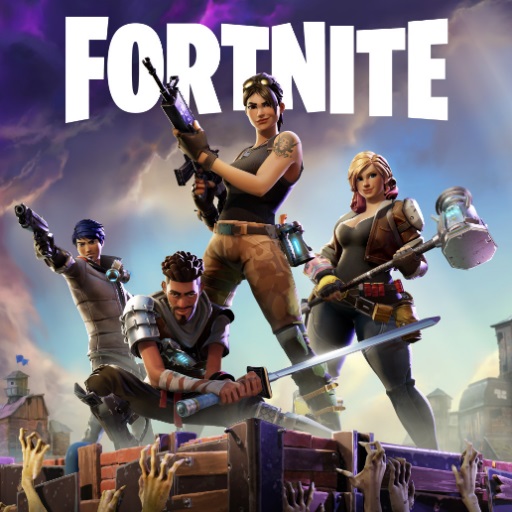 This website is created by Delano van der Waal and Kerwin Sneijders, on behalf of Schreut Apps.
We also have an app!